I grew up in Worcester. There are 7 hills in Worcester. It is not level in any way shape or form. Has always been popular due to the face that there are so many colleges and hospitals. Shrewsbury Street is a favorite for a long list of great restaurants. They offer "a taste of Shrewsbury Street" every year which is an all day affair just strolling up and down the streets and tasting the wares of the restaurants. A few are Brew City Boulevard Diner Cafe Reyes C'Mondz Via Flying Rhino Cafe & Watering Hole Funky Murphy's Little Caesar's Leo's Ristorante Mexicali Meze Estiatorio

Community info, school info, compare zip does for the West side of Worcester, 01609

The Pawtucket Red Sox are moving to Worcester starting in 2021 to become the Worcester Red Sox. The Pawtucket Red Sox, the Triple-A International League Affiliate of the Boston Red Sox, have been in Rhode Island since 1970. ... The former Boston Red Sox chairman wanted to move the team elsewhere and so goes the growth of Worcester and it has already started.  Great time to invest in real estate in this city.

Did you grow up in Worcester

There are many zip codes in Worcester.

Worcester is known for it's great hospitals, colleges, universities.

Worcester also is known for it's seven hills

Worcester is a city and the historic county seat of Worcester County, Massachusetts, United States until Massachusetts disbanded county government in 1998. Named after Worcester, England, as of the 2010 Census the city's population was 181,045, making it the second largest city in New England after Boston. Worcester is located approximately 40 miles (64 km) west of Boston, and 38 miles (61 km) east of Springfield. Due to its location in Central Massachusetts, amidst Massachusetts' major metropolitan regions, Worcester is known as the "Heart of the Commonwealth", thus, a heart is the official symbol of the city. However, the heart symbol may also have its provenance in lore that Valentine's Day cards were invented in the city.

Worcester was considered its own region for centuries; however, with the encroachment of Boston's suburbs in the 1970s after the construction of Interstate 495 and Interstate 290, it now marks the western periphery of the Boston-Worcester-Providence (MA-RI-NH) U.S. Census Combined Statistical Area (CSA), or Greater Boston. The city features many examples of Victorian-era mill architecture.

There have been a lot of positive changes in Worcester over the last several years.  I grew up in Worcester and the Shrewsbury Street restaurants are almost as good as Boston. 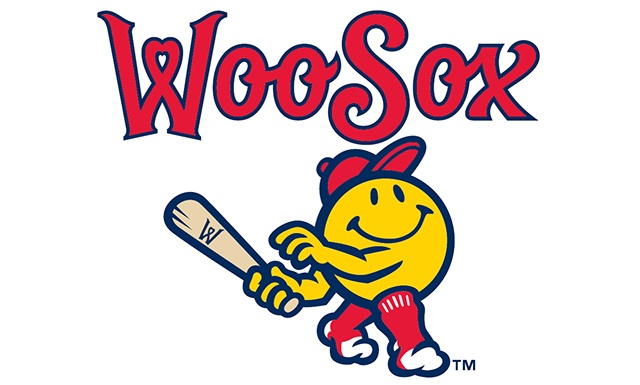 Find a Home in Worcester