Is there another recession in sight? 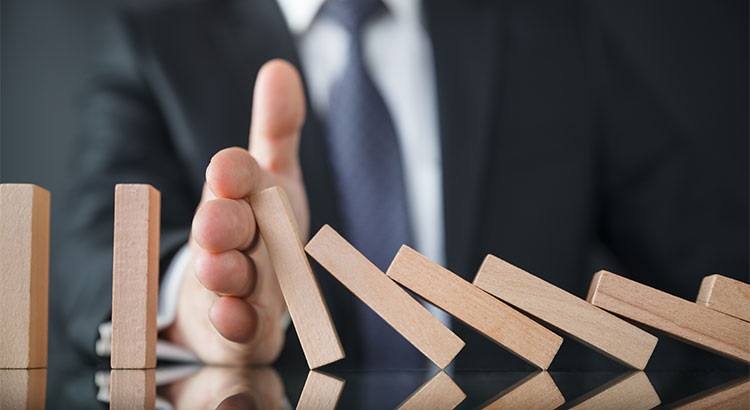 Economists and analysts know that the country has experienced economic growth for almost a decade. They also know that a recession can’t be too far off. A recent report by Zillow Research shed light on a survey conducted by Pulsenomics in which they asked economists, investment strategists and market analysts how they felt about the current housing market. That report revealed the possible timing of the next recession:

“Experts largely expect the next recession to begin in 2020.”
That timing concurs with a recent survey of economists by the Wall Street Journal:

“The economic expansion that began in mid-2009 and already ranks as the second-longest in American history most likely will end in 2020 as the Federal Reserve raises interest rates to cool off an overheating economy, according to forecasters surveyed.”
Here is a graph comparing the opinions of those surveyed by both the Wall Street Journal and Pulsenomics: 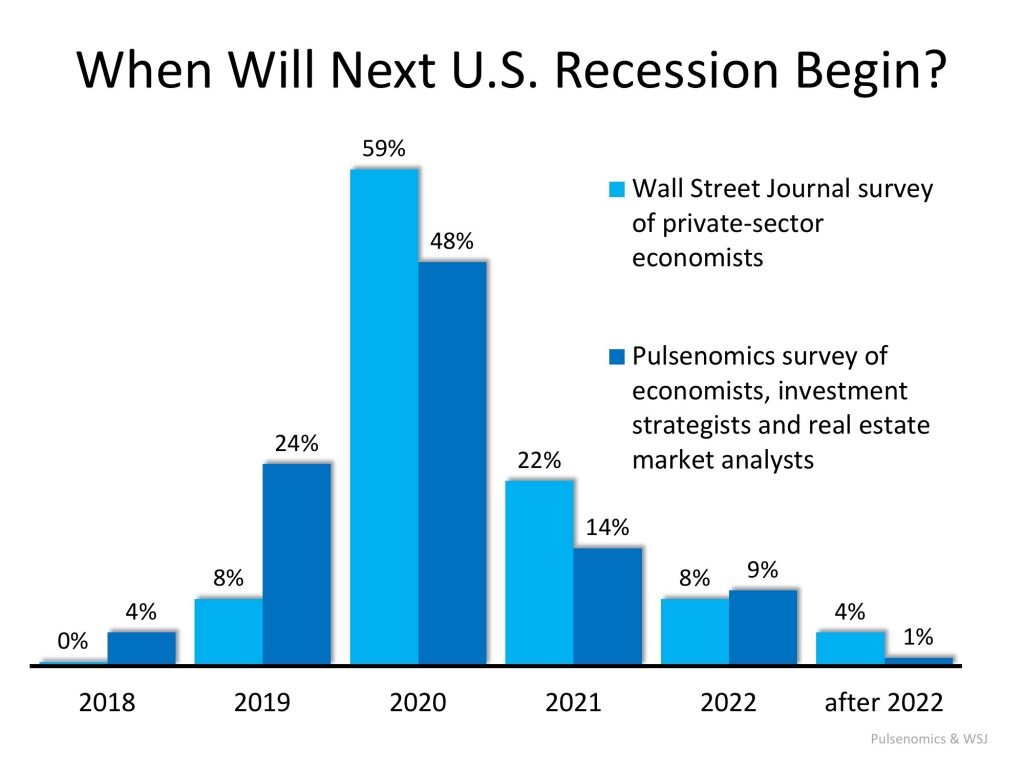 Recession DOES NOT Equal Housing Crisis
According to the Merriam-Webster Dictionary, a recession is defined as follows:

“A period of temporary economic decline during which trade and industrial activity are reduced, generally identified by a fall in GDP in two successive quarters.”
A recession means the economy has slowed down markedly. It does not mean we are experiencing another housing crisis. Obviously, the housing crash of 2008 caused the last recession. However, during the previous five recessions home values appreciated. 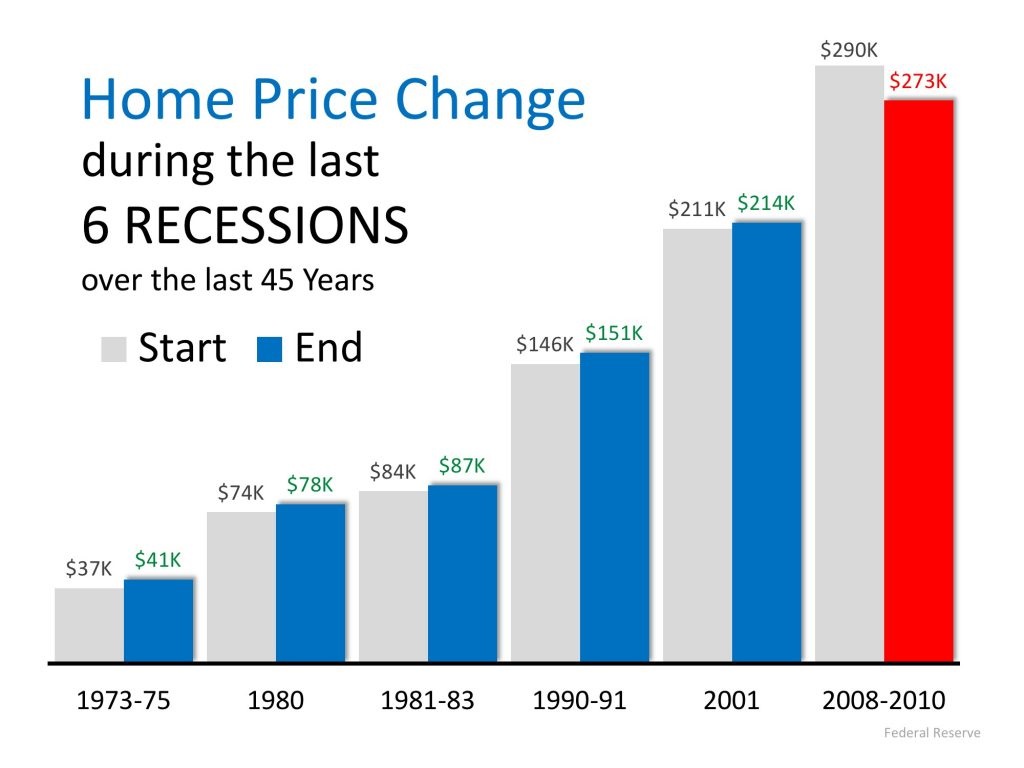 According to the experts surveyed by Pulsenomics, the top three probable triggers for the next recession are:

Monetary policy
Trade policy
A stock market correction
A housing market correction was ranked ninth in probability. Those same experts also projected that home values would continue to appreciate in 2019, 2020, 2021 and 2022.

Others agree that housing will not be impacted like it was a decade ago.

“If a recession is to occur, it is unlikely to be caused by housing-related activity, and therefore the housing sector should be one of the leading sources to come out of the recession.”
And U.S. News and World Report agreed:

“Fortunately – and hopefully – the history of recessions and current issues that could harm the economy don’t lead many to believe the housing market crash will repeat itself in an upcoming decline.”